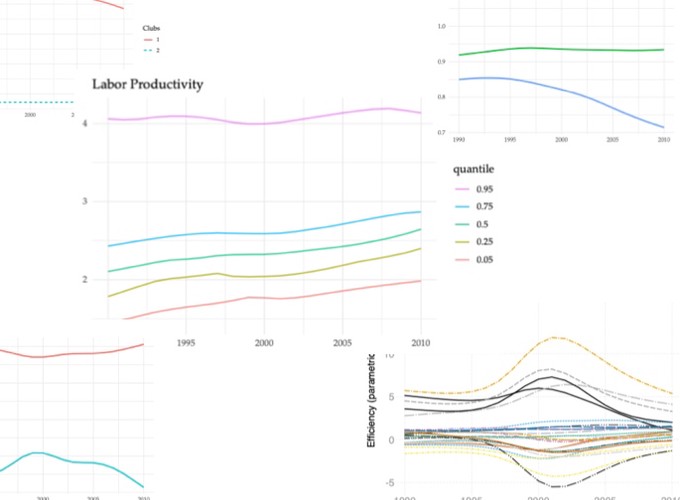 This paper studies the evolution of regional disparities in labor productivity, capital accumulation, and efficiency across Indonesian provinces over the 1990-2010 period. Through the lens of a non-linear dynamic factor model, we first test the hypothesis that all provinces would eventually converge to a common steady-state path. We reject this hypothesis and find that the provincial dynamics of labor productivity are characterized by two convergence clubs. We next evaluate the dynamics of the proximate determinants of labor productivity and find some mixed results. On the one hand, physical and human capital accumulation are characterized by three and two convergence clubs, respectively. On the other hand, efficiency is characterized by a unique convergence club. The paper concludes suggesting that based on the provincial composition of each club and the common low level of efficiency across Indonesia, considerable improvements in both capital accumulation and efficiency are still needed to reduce regional disparities and accelerate productivity growth.

Join our research and learning community